More
More
HomeBUSINESSFactoring: How Sales Financing Can Help To Overcome The Crisis
BUSINESS

Factoring: How Sales Financing Can Help To Overcome The Crisis 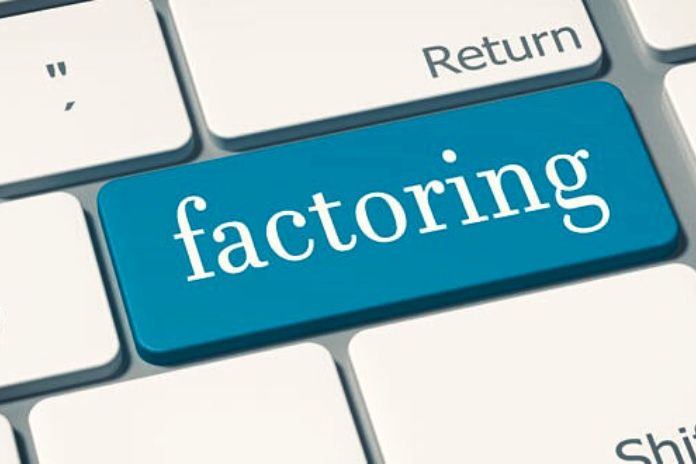 Due to ever new challenges, the hoped-for economic recovery is still missing. According to a recent survey, almost half of the companies fear for their stability. Approaches such as revenue financing can help SMEs to stabilize their cash flow, even during restructuring or reorganization.

After more than two years of the corona pandemic, the equity reserves and thus the liquid funds of many medium-sized companies have shrunk. Although the infection rate has subsided significantly and most corona restrictions have been lifted, new challenges for companies have appeared almost seamlessly. With the factoring approach, SMEs can stabilize their liquidity supply. Because there is a shortage of materials, the war in Ukraine exacerbates energy prices and rising inflation. And massively inhibits the economic recovery.

Every Third Company Is Affected By Declining Earnings

According to figures from the Ifo Institute, the inflation rate will rise to 6.8 percent this year – the highest value since 1974. The ” Economic Situation and Financing in SMEs, Spring 2022 ” survey by Creditreform Economic Research also shows that every third company surveyed is affected by a drop in earnings. More than 53 percent of the survey participants even see their corporate stability at risk. For almost 72 percent of the 1,300 companies surveyed by Creditreform, the massive price increases are probably the most significant challenge this year. This is followed by supply bottlenecks and a shortage of skilled workers.

Not all SMEs have the necessary reserves for this new crisis quality. The Creditreform economic research survey also shows that almost 31 percent of those surveyed have insufficient equity capital of less than ten percent concerning total assets. In addition, there is a recognizable tendency for customers to make use of longer payment terms.

“In this challenging situation, we see sales financing via factoring as an effective tool for medium-sized companies. After all, selling receivables frees up urgently needed liquidity within a few working days. This is a big difference from the usual payment terms, which can be up to three months in some industries. In times of rising inflation, it is better to have the money right away,”.

Companies in particular whose equity base has suffered from Corona are increasingly dependent on alternative sources of liquid funds. It doesn’t matter whether it’s about pre-financing the project or the increased effort involved in procuring materials and warehousing, which has become important again. Costs have risen across all sectors, and energy is more expensive than ever. However, the effort often cannot be passed on to customers directly or only with a delay. The effects are sometimes severe.

The Risk Of Insolvency In Specific Sectors Is Increasing

Figures from the Ifo Institute suggest that threatening conditions still prevail in some sectors due to Corona and the Ukraine war. These include the printing and textile industries, where more than 21 and almost 36 percent of the companies face existential concerns. According to the insolvency trend of the Leibniz Institute for Economic Research in Halle, the number of company bankruptcies in May 2022 was 14 percent higher than in the same month last year.

The industry strongly determines the insolvency process – in addition, the number of jobs affected last month was twice as high as in May 2021. According to the study makers, however, these are not the effects of the Ukraine war but go back to companies struggling with challenges for a long time. A further escalation is, therefore, to be expected.

Sales Financing In Restructuring Or Insolvency

This development feeds the fears of many experts, who do not rule out a delayed wave of insolvencies. “Government corona aid measures have distorted insolvency events in the last two years. Most of the aid ends, and the repayment tongues begin, which could also cause some SMEs to face existential difficulties.”

“When selling receivables, the customer’s creditworthiness is important in most cases because they are the ones who ultimately settle an advanced claim with the factor. On the other hand, the creditworthiness of the company selling the receivables can take a back seat. This makes it easier for companies in restructuring processes and judicial reorganization to get a factoring solution than, for example, a bank loan.”

Factoring As A Building Block For Risk Management

Factoring can also be an essential building block in risk management by protecting receivables from default. This does not result in long-term new debt. With factoring, the money comes directly from the company’s sales. The funds are only available earlier. Any fees incurred are usually settled immediately within the framework of the respective advanced claim.

“However, factoring is not only helping support at the bottom: If a company recovers, it can land new orders and increase its sales, then more receivables can be sold to the factor. This means that more liquidity is immediately available. If the company grows, factoring grows with it,”. Quality-oriented, often owner-managed companies specializing in sales financing for small and medium-sized companies have organized themselves in the association.

ALSO READ: Synthetic Data: How Companies Use Data In A GDPR-Compliant Manner

Here’s Why Excel Could Hurt Your Business

How To Do Personal Branding The Right Way In 2023