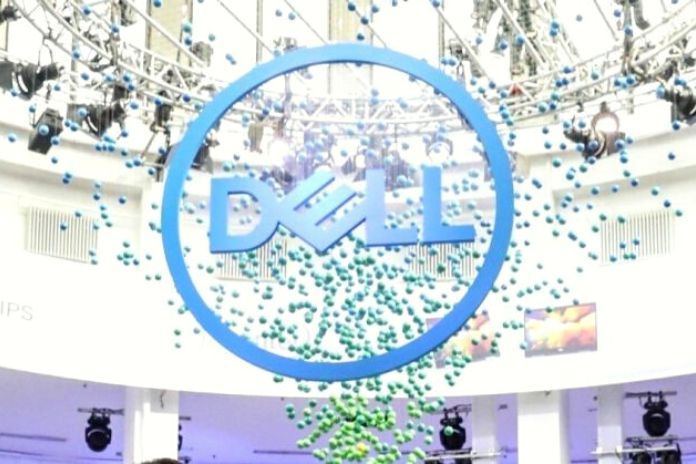 Taking advantage of a resurgence in demand after more than a year of pandemic crisis and the release of the latest processors, the supplier is launching eleven Intel and six AMD machines. Objective: to remain the number 1 server. Dell Technologies is launching no less than seventeen new PowerEdge servers, including eleven based on the latest Intel Xeon IceLake processors and six on the latest Epyc Milan from AMD. “It’s a good time to update our range of servers. Companies had frozen their machine purchases during the pandemic crisis, but sales are now on the rise again, with 8.3% growth expected in France,” a spokesperson for Dell Technologies told MagIT.

In addition to a new motherboard, these servers benefit from new options. Among them is a RAID controller card now compatible with NVMe SSDs (until now, Dell only offered RAID on SAS disks ) and a SnapIO network card capable of communicating with two processors. Previously, it was necessary to count a network card by processor since one wished to balance the load of the communications between the virtual machines. Dell EMC announces Snap IO cards capable of communicating at 100 and 400 Gbit/s.

The energy efficiency of these new servers would be, on average, 60% better than that of the previous generation. In particular, the server firmware can now adapt the ventilation according to the elements present: number of processors, DIMM memory modules, disks, and extensions… Dell announced that its new servers would be 38% more efficient at equivalent price levels. Then those of the previous generation.

The new Intel machines include, on the one hand, updates of the servers already existing in the catalog:

6.The R750xa takes the form of the R750 (2U), but it’s motherboard supports four Nvidia       A100 GPU cards linked together via an NVLink Bridge bus. In addition, this machine           only supports eight slots for storage units. This machine will be used as much for               artificial intelligence as virtualizing remote workstations in VDI

According to the most recent tally from research firm IDC, which tallies global server sales in the last quarter of 2020, Dell Technologies is still the giant machine supplier – 16.5% of servers sold in the fourth quarter of 2020 in the world are branded Dell Technologies – but now the second in terms of turnover. Its quarterly sales generated 15.5% of the 25.8 billion dollars that this market weighed in the world at the end of 2020, while those of HPE, which provided only 14.5% of the servers, represents 16% of overall revenues.

HPE’s success is linked to strong demand for servers in China, where it sells machines through its local entity New H3C Group. Server sales increased by 23% in China over the year, while Europe spent 1.1% less on this hardware over the same period and the USA 5.5% less compared to the ‘last year. The rest of the list compiled by IDC is as follows: in the last quarter of 2020, the Chinese Inspur achieved 8% of global sales in terms of turnover, IBM is at 7% (but supplied less than 5% of the machines), while that the Chinese Huawei and Lenovo are almost equal with, respectively, 5.6 and 5.5% of sales.

IDC notes that high-end servers are in decline, with sales of $2.1 billion, which amounts to a 21.8% drop in revenue year-on-year. High-end servers correspond to x86 machines with more than two processors and Power servers from IBM, which Inspur resells under its brand in China. Mid-range servers weighed in at $3.3 billion, up 8.4% in revenue, and entry-level servers remained the majority with $20.4 billion in revenue generated, up 3 .7% over one year.

However, the boundary that IDC draws between mid-range and entry-level machines is not very clear: it is not the number of processors that counts, but rather the amount of RAM, disks, and network ports, which seems to affiliate a machine to one or the other of the categories. In terms of technologies, IDC notes that machines based on AMD Epyc processors are on the rise in the heart of companies since their sales have doubled in one year (+101%). But the most powerful dynamic is servers based on ARM processors, whose sales generated a turnover of 345% compared to the previous year.

Read Also: Slow Computer: What Are The Reasons?