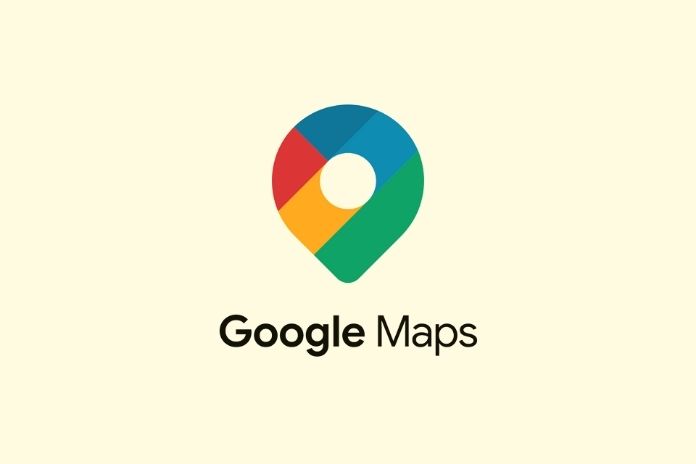 Google Maps: Google wants to make driving more environmentally friendly. To this end, the company rolled out several updates on Google Maps, that among other things, promote more sustainable driving with the help of artificial intelligence. We introduce you to the new functions.

This year there are downright hailstones of updates on Google Maps. There should be more than 100 innovations based on artificial intelligence (AI).

The company announced this in a blog post. A primary focus here is to make driving more sustainable through these AI-supported functions. Google Maps would also like to offer users significantly more information in the future that could be important for navigation.

So there is a lot to come. We introduce you to the most significant new AI features on Google Maps.

Have you ever wondered what is not only the fastest route to your destination but also the most environmentally friendly? Google Maps can even offer you an answer to this in the future.

In addition, the most CO2-friendly route is to be the new standard display in the future. If this takes considerably more time, the app will indicate this. However, if you always only want to drive the fastest route, you can also specify this in the settings in the future.

If you live in a larger city, you have probably already noticed that when there is a lot of traffic, cars are often not the fastest means of transport to get to your destination.

This is precisely what Google Maps wants to take into account in the future and show you a direct comparison between modes of transport. Unlike before, you will no longer have to jump back and forth between the various tabs but can see everything on one screen in direct comparison.

Google Maps will then show you which mode of transport will get you to your destination the fastest. On the one hand, the users’ preferences should then be incorporated. So if you cycle more often, Google Maps will show you more cycle routes.

On the other hand, if the subway is very popular in your city, the app ranks this type of transport higher.

Environmental zones are becoming an increasingly important issue for motorists because more and more cities are establishing regulations in this area. From June 2021, there will also be explicit warnings in the app.

An efficient update on Google Maps is temperature and weather forecasts. This means that you can prepare for a trip in a weather-proof way.

But beyond that, in the future, you will also be able to see how clean or dirty the air is in one place. To do this, the app accesses official air quality information from organizations such as The Weather Company, Air Now or the Central Pollution Board.

While the weather update is being rolled out worldwide, information on air quality is only available in Australia, India and the USA for the first time.

While Google Maps has been helping us get lost or lost in the world for many years, this has not yet been the case in buildings. That should change now with the updates on Google Maps, at least gradually.

The corresponding feature for this is called “Live View” and is intended to help with navigation in airports, shopping centers or train stations. Live View works with augmented reality and an AI-based Global Localization technology that scans billions of street view shots to learn how people orient themselves.

This, coupled with the assessment of placements in buildings, is intended to help you find your way around faster, even in large buildings. Specifically, you can use it to find elevators, escalators, your gate, the platform, the ticket counter or even toilets in buildings more quickly.

The Assistant Driving Mode from Google Maps is now also coming. This allows you to take calls, send messages or have messages from various messengers read out to you while driving. This function has been available since April 5, 2021.

When Can You Expect Updates On Google Maps?

The updates on Google Maps don’t all come at once and at different speeds. You will find some functions on your smartphone in the coming weeks. For others, it could take months.

ALSO READ: How Netflix Solves One Of Its Biggest Problems