How Netflix Solves One Of Its Biggest Problems 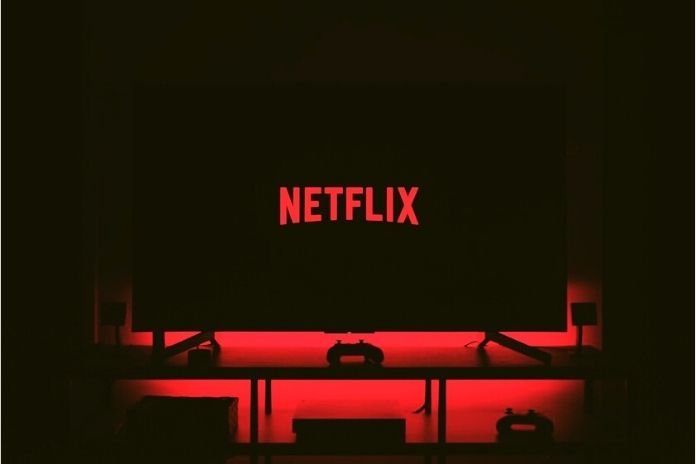 While Disney Plus and Amazon Prime are serious competitors for Netflix, the service grapples with a much bigger problem: decision fatigue. But that’s exactly why the streaming service has now presented an astonishingly simple solution.

Netflix Is ​​The World’s Most Successful Streaming Service

This statement has been and is being questioned again and again – and has been for years. Nevertheless, the streaming service has always managed to assert itself against the new and old competition.

The best example of this is Disney Plus. Of course, the new service is a serious challenger growing rapidly. However, on the one hand, Netflix appeals to a different target group and, on the other hand, still has lower termination rates.

Studies show that Netflix is ​​considered the norm in the streaming services sector in most households. All other subscriptions – and on average, we do not subscribe to two complete offers, but 1.5 – are the supplement and are accordingly cancelled more quickly.

As a result, Netflix remains the largest streaming service in the world. In the first quarter of 2021, Netflix had 207.64 million paying subscribers. There hasn’t been a single declining quarter in the past ten years.

Netflix Stands Out From Aggregators For Its Simplicity

And even the combination offers from aggregators such as Amazon or Hulu, which expand their offerings with license and purchase options, are no competition. In this case, Netflix benefits from the fact that it is convincing with its simple structure.

In other words: anyone who opens Netflix knows that every series and every film that can be found can also be watched. For example, at Amazon Prime, it is not uncommon for the payment barrier that pops up for a large amount of content to be frustrating.

When it comes to finding problems, Netflix is ​​more of a self in its way. There is so much content on the platform that many users get lost in the search and turn off the television after half an hour, tired. This phenomenon is called decision fatigue.

What Is Decision Fatigue?

The English term decision fatigue can be translated into decision fatigue. Behind this is the phenomenon that our body becomes increasingly tired after a long decision-making period. We all have a limited cognitive attention span. If we are confronted with too many options in everyday life, we tend not to decide.

In the case of our Netflix consumption, this means that after a particular period, we close the streaming service, frustrated and tired, and in the end, we do not consume any content at all.

Netflix is ​​now preventing this not to be despised problem itself. To this end, the streaming service has introduced a new function that the BASIC thinking editorial team members have already discovered. There are many risks in this also.

After opening the Netflix app, there is now a shuffle button under the individual streaming profiles. “Play something” is written above it. If you choose this option, you will be automatically redirected to any movie or series. Netflix relieves the user of the decision to search and, at the same time, shows how big their library is. Or as Matthew Ball, who is responsible for Netflix.

ALSO READ: Digital Transformation: Why Is It So Difficult For Us?