Cloud Security: How Companies Can Use It To Make Savings 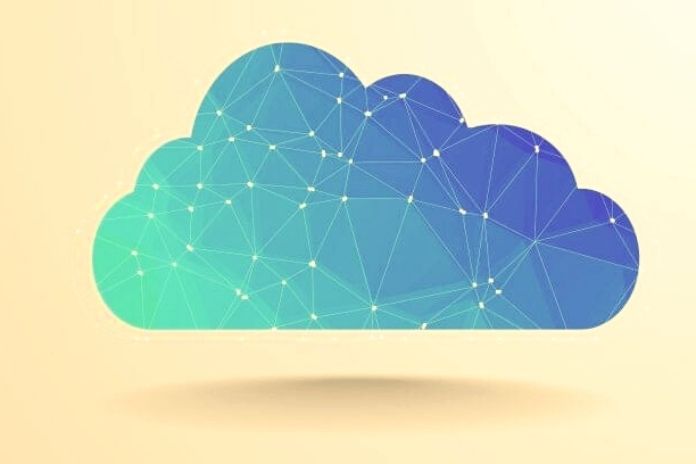 As a new study by Netskope shows, four out of five companies were able to achieve savings through the use of solutions for cloud security. This was achieved in particular by replacing hardware and appliances.

Almost four in five companies have saved from deploying cloud security solutions by replacing old security applications and reducing bandwidth requirements. This is one of the results of a recent study by Netskope. The savings come from replacing hardware and appliances, including VPNs (25 percent), reducing bandwidth requirements (23 percent), and consolidating providers (21 percent). In particular, replacing expensive firewalls (with Firewall-as-a-Service / FWaaS) has saved 21 percent of IT teams.

The study aimed to determine the Technology  strategies, expectations, and actions of CIOs and CISOs in a time of enormous changes in the area of ​​security and networks. 99.5 percent of those surveyed are planning projects to transform networks and security over five years. More than half of the respondents (54 percent) have already started such projects or planned them for the next twelve months. Therefore, the study’s main aim was to clarify what this means in practice for teams, budgets, and suppliers.

A key result is the lack of clarity about who should take responsibility for important transformation projects and frameworks such as SASE and Zero Trust and pay for them. In every third company, the network and security teams will be merged over the next two years due to the rapidly increasing use of the cloud. For many CIOs and CISOs, “separating the teams doesn’t make sense.”

Ninety-two percent of CIOs do not intend to merge network and security budgets even if the teams merge. This can lead to internal conflicts. 27 percent of IT managers shift responsibility and funding for network security to the security team to implement SASE and Zero Trust. However, the same number moves the security budget in another direction: Network and infrastructure teams receive these funds to finance a security-by-design approach.

There were changes in the security teams in 26 percent of the companies. Almost every second company (46 percent) already has difficulties finding suitable candidates or expects to see them in the future. Thirty-eight percent of IT managers intend to look for applicants outside of the cyber skills or IT market and train or retrain them. Thirty percent plan to relocate employees from the network area, help desk, and other internal teams.

“For me, two points stand out from our research results. The first is the general intention of European companies to change their network and security architectures. Second, while this goal is shared by 99.5 percent of CIOs and CISOs, there is no consensus on how best to achieve it”.

“Significant resources and budgets will be invested in the name of transformation over the next 24 months to deliver huge cost savings and operational improvements. This is a golden opportunity for a major architectural remodel. However, internal trench warfare, unnecessary bureaucracy, or a simple lack of cooperation between network and security teams mustn’t jeopardize the results. “

Eliminate The Gap Between IT And Security Teams