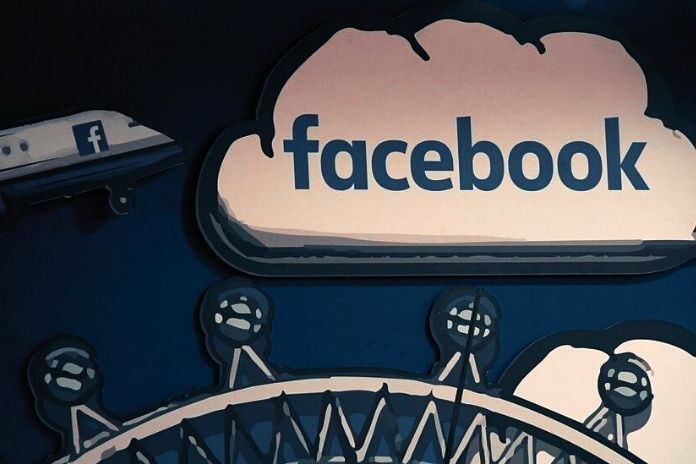 Facebook no longer knows what it is doing with the data of its users. This emerges from an internal document available to Motherboard. In 2021, Facebook had around three billion users worldwide. The amount of data that the network processes every day is hard to imagine.

On the other hand, Facebook has no idea what happens to this data. As Motherboard reports, data protection experts from the Ad and Business Product Team admit this in an internal report.

We do not have reasonable control and accountability over how our systems use data.

Facebook Does Not Know How To Deal With Data Protection Regulations

Facebook cannot make any commitments, e.g., B. ‘We will not use X data for Y purposes,'” it said. The “fundamental” problem is that the network does not know exactly where its users’ data goes or what it does.

We have built systems with open borders. The result of these open systems and the open culture can be described well with an analogy: Imagine you are holding an inkwell in your hand. This inkwell is a mixture of all kinds of user data. You pour that ink into a lake of water… and it goes… everywhere. How do you put that ink back in the bottle? How do you reorganize it so that it only flows to the proper places in the lake?

The General Data Protection Regulation provides that personal data may only be “collected for specified, explicit and legitimate purposes and may not be further processed in a manner incompatible with those purposes.”

According to legal experts, the leaked document shows “that Facebook may not even have the ability to restrict the handling of its users’ data,” Motherboard continues.

The document raises the question of Facebook’s ability to comply with data protection regulations broadly.

This is particularly questionable due to the large amount of data collected and where it flows within the company.

An Ex-Employee Confirms The Research

The Motherboard also quotes a former employee in its report describing the leaked document as “very clear.”

Accordingly, Facebook has “a general idea of ​​how many bits of data are stored in its data centers.” However, the part where the data goes is essential “a complete shit show.”

It gives them an excuse for keeping so much private data simply because, given their size, business model, and infrastructure design, they can plausibly claim they don’t know what they have.

A spokesman for the company has denied Motherboard that the group does not comply with data protection regulations.

This document does not describe our extensive privacy compliance processes and controls, so it is incorrect to infer non-compliance.

Facebook has “extensive processes and controls to manage data and comply with data protection regulations.”

ALSO READ: What Is Artificial Intelligence?