Artificial Intelligence – More Than A Science 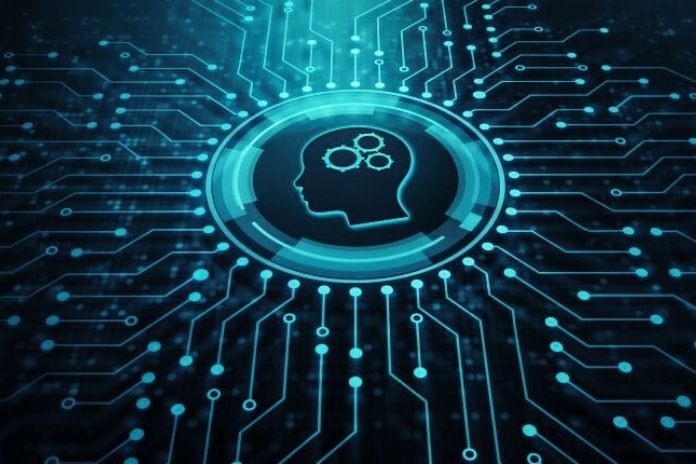 Can AI play a major role in supply chains, or is it just a passing trend?  why AI scepticism is based on a wrong view of science, and how a rethink can succeed. Data science is now an integral part of strategic planning in many companies. We need artificial intelligence (AI) and machine learning ( ML ) to plan future developments. In retail, in particular, more and more major players are relying on AI solutions that enable precise forecasts and, for example, optimize inventories or prices. But many decision-makers do not yet believe that AI will play a major role in the future supply chains. The reason for this lies in a wrong view of science.

Many people think that science always leads to 100% certainty. We have accepted many observations around us, such as the motions of stars and bodies in the daily environment, as explainable by scientific, in this case, physical, principles (although the majority have not understood them). These insights create trust and provide us with a stable basis for life—each of these certainties results from millions of observations, scientific hypotheses, counterexamples and other parameters. However, unlike generally assumed, science cannot always guarantee absolute certainty for every question.

In many data science applications, too, the ability to make individual predictions is limited; the optimal prediction is a probability that is as individualized and sharp as possible for every possible future. Scientists and statisticians know the limits of predictability, while laypeople often think that science can, in principle, calculate and forecast everything with 100 per cent accuracy.

There is a significant difference between deterministic and probabilistic science. The former always looks for a definitive answer – for rules that can be used to 100 per cent verify an observation and prove it with certainty. There are countless examples of this, such as every swing of the pendulum, the daily sunrise, magnetic phenomena or gravity. Physicists have discovered corresponding formulas that reliably describe all observations. For example, with the invention of the parachute, we can still be scientifically certain that a human falling from a great height will healthily return to the ground. However, it is only relatively simple and isolatable processes where this works.

However, the vast majority of science is not deterministic but probabilistic. Here, too, we try to expand our knowledge of trends, patterns and regularities with as many observations as possible and forecast them in the form of probability distributions. But in most cases, we don’t get anywhere near 100 per cent accuracy as a result. There are too many factors that need to be considered for reliable knowledge, such as the speed of individual air molecules. Still, there are billions of them, and we can never measure them simultaneously. The important thing is to overcome the distinction between these two scientific principles. Humans believe in the deterministic component and always look for 100% certainty. However, most technological advances (e.g. semiconductors, computers, mobile phones) are based on phenomena that can only be scientifically described in terms of probabilities.

A striking example is a vaccination against Covid-19: If people find out that the solution offered by science is not 100 per cent effective, many decide against it – even though the vaccination is a much better alternative to corona disease. Far less serious is the decision-making process in retail. However, not implementing machine learning (ML) can have serious consequences in a business sense. Inaccuracies in procurement processes and the determination of inventories can cause massive disadvantages in sales, logistics processes, environmental aspects, and company reputation – while the competition optimizes these very parameters.

ML is based on the same principles from which we can derive scientific knowledge, predict phenomena and influence the future for our benefit. Usually, these are ‘only’ quantified by probabilities. The more valid data is available, the more reliably the algorithm can make statistically significant predictions. But one thing is certain: as soon as observations (historical data) are used (mathematically correct), forecasts achieve significantly higher accuracy than human estimates – which are often bias-driven. However, there will never be any predictions that are 100 per cent accurate. Because people have free will, trends change.

While we humans can hardly keep up with this level of change, let alone make statistically correct predictions in real-time, ML can do this to a certain extent. Nevertheless, technology cannot work miracles, but it brings us a decisive step closer to realistically predicting the future and thus creates a decisive advantage.

Amazon And Artificial Intelligence, A Relationship Between Both

In This French Pizzeria, A Robot Bakes The Pizza