More
More
HomeGADGETSCan You Call The iPhone 13 A Supercomputer?
GADGETS

Can You Call The iPhone 13 A Supercomputer? 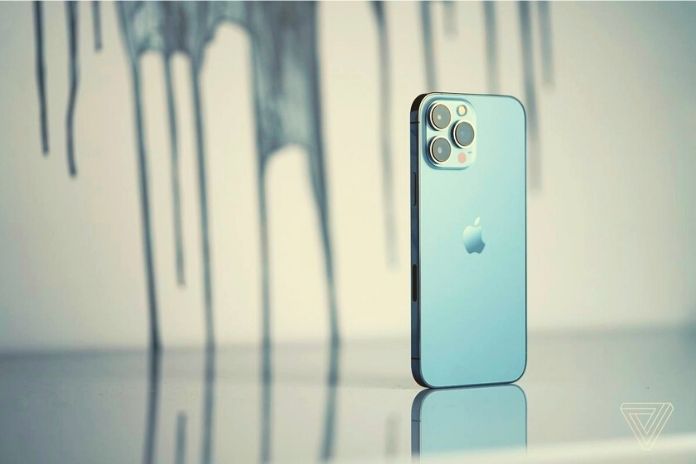 Apple’s iPhone 13 is undoubtedly one of the best smartphones out there. But can it also be called a supercomputer? There are two answers to this question: yes and no.

Given the performance of modern smartphones and especially the latest iPhone, one might be tempted to call Apple’s iPhone 13 one of the best phones of all time. But can it also be classified as a supercomputer? There are two answers to that. The first: No! The second: many years ago, yes! That may sound contradictory, but it becomes more apparent when you realize what a supercomputer is.

iPhone 13: What Is A Supercomputer?

The supercomputer is not a specific type of computer. Instead, these are the fastest high-performance computers of their time. This is measured primarily by the number of FLOPS (Floating Point Operations Per Second).

Translated, FLOPS stands for “floating-point operation per second” and refers to the number of arithmetic tasks (additions or multiplications) that a computer can perform per second. Correspondingly, of course, what counts as a supercomputer has changed over the decades. Cray-1, the first official supercomputer from 1976, managed 130 mega-FLOPS, or 130 million FLOPS.

Apple’s devices (and all other smartphones, laptops, and tablets commonly used today) can easily keep up with this.

For comparison: The latest Apple chips, M1 Pro and M1 Max, have an output of 5.2 billion FLOPS. It is precisely for this reason that some media have referred to Apple’s devices with the M1 chip as “supercomputers.” Because at first glance, it works very quickly. And just 20 years ago, the iPhone 13 would probably have been a supercomputer.

Is The iPhone 13 A Supercomputer?

But suppose you look at Fugaku, currently the fastest AI globally. In that case, it quickly becomes clear why no Apple device can be called a supercomputer – not even the iPhone 13 and indeed not the upcoming iPhone 14!

Fugaku operates at a speed of 442 petaflops. That’s 442 quadrillion FLOPS. So in comparison, the iPhone 13 is a slow snail. Theoretically, however, you could pair thousands of iPhones with each other to achieve a comparable speed.

Can The iPhone 13 Replace A Laptop?

The iPhone can even outperform many laptops when it comes to performance, image resolution, apps, Internet usage, or storage capacity. However, if you have to write text or do extensive design work, you will probably prefer a device with a keyboard or a larger screen.

But iPhones can be connected to an external keyboard and screens so that you could theoretically work with the cell phone as the actual computer and only have to connect hardware. Given the performance of modern smartphones and especially the latest iPhone, one might be tempted to call Apple’s iPhone 13 one of the best phones of all time.

ALSO READ: How To Learn Digital Thinking – And Why It Matters