More
More
HomeTECHNOLOGYElectric Cars Are Coming - Whether You Want It Or Not!
TECHNOLOGY

Electric Cars Are Coming – Whether You Want It Or Not! 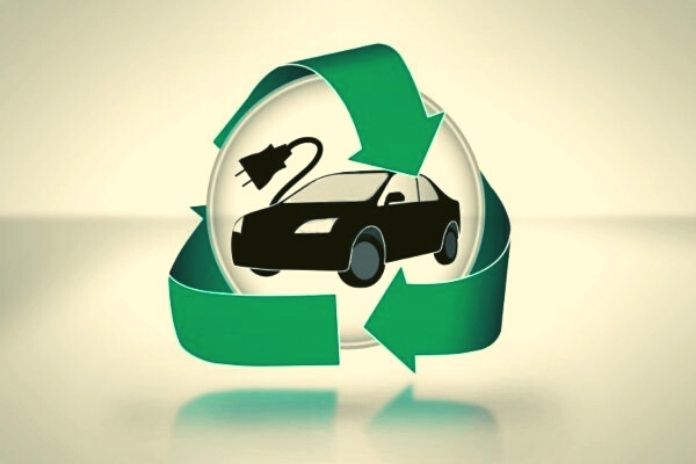 They may still be a minority on our streets so far, but electric cars are coming – whether you like it or not—a personal assessment.  For a long time, electric cars were seen as vehicles for eccentrics or extreme eco-people. In the end, the first models were more reminiscent of oversized matchboxes that you had to push up the mountain yourself and accordingly had little in common with a streamlined vehicle.

For the big car manufacturers, on the other hand, the electric car projects were only intended as secondary tasks for ambitious engineers. Even the US carmaker Ford, who brought a street-ready electric speedster onto the streets in the 1990s, was uncomfortable with the matter. Without further ado, the company withdrew all e-cars from circulation.

For A Long Time, Electric Cars Were Only Available To The Rich Or The Climate-Conscious

For several years, the electric car manufacturer Tesla has been making a name for itself with its luxury models. Tesla is therefore considered a pioneer in electromobility.

It was also said for a long time that these cars are not suitable for the masses. With long charging times, short ranges, and high prices, electric cars were either something for wealthy or climate-conscious drivers in the 21st century. Even now, electric cars are still a minority on our roads. But many current developments suggest that it will not stay that way for long.

A self-explanatory reason for this is climate change. Many countries worldwide, including Germany, have signed binding climate regulations. According to this, Germany wants to be “largely greenhouse gas neutral” by 2050. One of the most significant levers for this is traffic. The transport sector is the third-largest cause of greenhouse gas emissions.

If one could avoid this alone, one would be closer to the climate targets. Other nations see it that way too. More and more countries, regions, or cities worldwide are starting to pass laws to reduce traffic emissions.

The trend towards emission-free vehicles around the world is clear. Consumers are already reacting to these plans – and are buying electric cars. After all, who wants to invest in a diesel or gasoline engine if it is not clear whether they will still be able to drive them in five years?

The car manufacturers, who have long blocked themselves against electric cars, are turning around. It may be the legal requirements, the Tesla coolness factor of electric vehicles, or more consumers who value climate protection or a combination of everything. The fact is: everyone from Daimler to Opel is suddenly turning to electric cars.

Because combustion engines no longer have a chance in the foreseeable future, electric cars have more significant interest. The state also subsidizes these. It is now economically viable for traditional car manufacturers to rely on electric vehicles.

Because if you can start scaling up the production of electric vehicles, it will also be worth investing in research, development, and completely new infrastructure. At the same time, it makes just as much sense to get involved 100 percent with the new model and give up the combustion engine.

We are already seeing the first results. Renault is toying with a combustion engine production stopped by 2035 at the latest. Volvo already builds electric and hybrid cars, and General Motors wants to get a combustion engine stop as early as 2035. Even Volkswagen has recently started using electricity with the ID family. This is not yet a massive avalanche, but it is a start.

And this beginning, in turn, means that suddenly a lot is invested, researched, and developed to make electric cars cheaper, better, and more suitable for the masses.

Electric Cars Are Becoming (More) Suitable For The Masses

This lack of mass suitability for electric cars to date is the last hurdle currently being overcome. The progress that has been made in just a few years is enormous. Reaches have increased. Loading times have been reduced. Prices have fallen. The charging infrastructure has grown massively. It feels like every day, you read something about a new scientific breakthrough, be it in batteries, in the extraction of raw materials, or the development of green hydrogen.

And that is the result of little investment and research. If, however, governments and car manufacturers are now increasingly investing their resources in electromobility, one can imagine that electric cars are no longer far from being suitable for the masses.

That may not happen today, and it may not happen this year either, but very soon. Once electric cars are affordable, convenient, and practical, there will be no more reason to turn them down. And then we will probably no longer be able to imagine how we ever drove cars with internal combustion engines.

ALSO READ: Can You Call The iPhone 13 A Supercomputer?