More
More
HomeTECHNOLOGYDeLorean: The Cult Car Is Coming Back As An Electric Car
TECHNOLOGY

DeLorean: The Cult Car Is Coming Back As An Electric Car 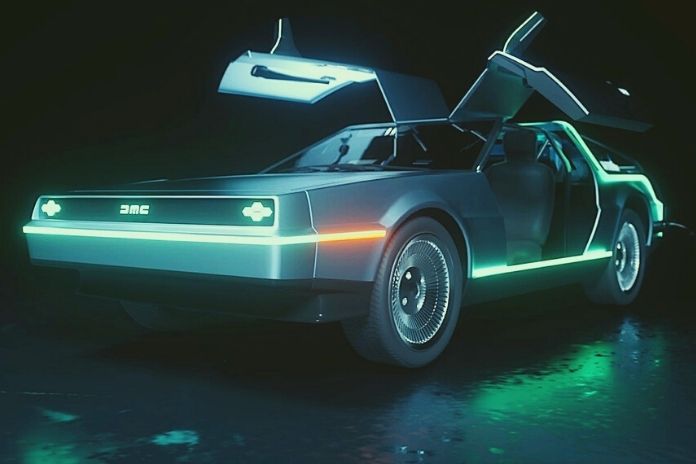 The DeLorean Motor Company announced this on Twitter. Accordingly, we should all be ready for a premiere later this year.

Will The New DeLorean Be Electric?

There is hardly any further information about the new vehicle on the company website. You can only buy hoodies here. If you still have an old model of the DeLorean, you can contact the company for repairs and spare parts. But if you want to know more about the new model, you have to register for a newsletter. Therefore, one can only speculate about the details of the car.

In addition to the video, the Twitter post also shows the hashtags #DeloreanEVolved and #ElectricVehicle, which, in combination with the electric “flashlight” in the video, suggests that the new DeLorean will come back as an electric car.

That’s good news for DeLorean fans. Because the DMC-12 was the only model ever built, and it’s in total short supply.

From Flop To Cult Car

Because when the Northern Irish DeLorean Motor Company brought the car onto the market in 1981, nobody wanted it. Too many quality issues, too many complaints. The gullwing doors were constantly jammed, the engine often overheated, and demand was negligible. The criticism was devastating, the car a flop.

Company founder John DeLorean had production doubled. Supposedly he wanted to look good for a planned IPO of the parent company. But that should mean the death knell for the carmaker.

The British government refused any cash injection because the company couldn’t get rid of the vehicles. The reason: Authorities had allegedly caught DeLorean illegally dealing cocaine. He was probably trying to get capital for his company.

There was also financial fraud. The eccentric founder reportedly embezzled $8.5 million in investor funds to fund his expensive lifestyle. Supposedly because juries acquitted him on both counts, still, that was the end of the story for the DMC-12. But then came Hollywood.

In the classic film “Back to the Future” from 1985, the DeLorean played a prominent role as a time machine and became a cult car almost overnight. Unfortunately, fame came too late. The company had filed for bankruptcy three years ago. Since then, the vehicle has been a coveted object among collectors.

Restart For The Car Brand

The current DeLorean Motor Company is no longer related to the old company. Behind it is the English mechanic Stephen Wynne, who bought the name and the inventory of the old company and started anew in the US state of Texas.

Wynne has been selling spare parts from here since 1995 and helping to repair vintage cars. And who knows, maybe a brand new version will come out this year. However, it is still unclear whether the vehicle will also be suitable for time travel.

ALSO READ: Zoom Vulnerability: Your Mac Camera Can Be Activated Without Asking