For Fear Of Surveillance: Apple Employees Plan Union Via Android 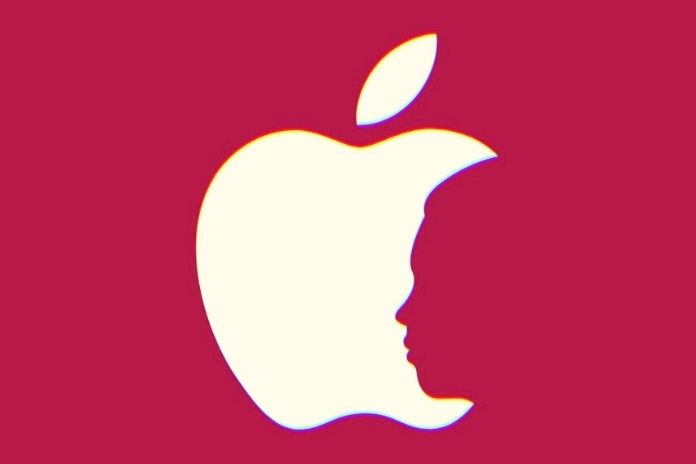 Fear Of Surveillance: Apple employees own an iPhone – so the obvious assumption. But in the US, employees of the iPhone group-  are now increasingly using Android devices. The main concern is the desire to form a union and the fear of surveillance.

The assumption that Apple employees also own an iPhone seems evident at first glance. After all, according to a former employee, the group promises its employees whopping discounts of up to 25 percent. But reality speaks a different language.

This emerges from a report by the Washington Post, according to which employees from several Apple stores want to organise a union. They mainly use Android smartphones and alternative messengers for fear of reprisals and suspected surveillance. But the problem of union organisations in the US runs deeper.

Fear Of Surveillance: Unions In The United States

Unions are considered a controversial issue in the United States. When it comes to representing the interests of employees, the Americans are sometimes miles behind us. Although the American economy is growing and more and more people in the USA are finding work, the (few) American trade unions seem to be bypassing this.

The unemployment rate in the USA has also been falling for months and is now constantly at a relatively low level. Nevertheless, the number of memberships in the US trade unions has been expected for years.

This decline is often regarded as stagnating wages and sometimes significant local wage differences. Unions could help here. But politics makes it difficult for stakeholders.

In the US, many companies are also opposed to the formation of unions. This is especially true for the big tech companies like Amazon, Google, or Meta (formerly Facebook). But there is a great desire for union representation in the digital industry.

However, digital corporations are trying with all their might to prevent the formation of trade unions – sometimes even using controversial and unfair means. The issue of surveillance also plays a role here. Apple employees are therefore increasingly communicating via Android smartphones and alternative messengers to organise themselves in unions.

According to the Washington Post, at least two Apple stores are employees. The employees from six other locations showed similar interests. Appropriate applications have already been submitted to the National Labour Relations Board (NLRB).

However, employees fear reprisals should Apple find out who was behind the organisation of the effort. They mainly use Android devices instead of iPhones and alternative messengers for fear of being monitored instead of Apple’s iMessage.

The Desire For A Union At Apple

The background to the desire for a union organisation seems to be employees’ dissatisfaction with wages. According to the Washington Post, while Apple reported record profits at the end of 2021, employee wage levels have changed little recently.

The usual hourly wage in the Apple stores in the USA should therefore be between 17 and 30 US dollars. Although the employees receive additional share packages, the salary development would stagnate and not keep pace with inflation.

An Apple employee told the newspaper:

I love many co-workers and friends, and they don’t make enough to make ends meet. They are struggling and suffering, and we work for a company that has the means to make sure they are taken care of.

Apple Union: The Fear Of Surveillance Is Not Unreasonable

In addition, the fear of surveillance does not seem unreasonable. According to Apple, messages via iMessage are end-to-end encrypted, but the application is not open source. This means that, in principle, no one can understand and confirm the application’s security.

The encryption can also theoretically be bypassed using the Apple iCloud service. Although iCloud backups are generally considered safe, the iPhone group can theoretically still access and decrypt the data if necessary.

The backups also contain messages from group chats, so the company can theoretically read the conversations of its employees. According to Apple’s privacy policy for iCloud, the company even reserves this right.

Section E, ” Access to Account and Content,” states: “Apple reserves the right to take any steps Apple deems reasonably necessary or appropriate to enforce and verify compliance with any part of this Agreement.”