More
More
HomeGADGETSOnePlus 10 Pro: All Information About The New Flagship From OnePlus
GADGETS

OnePlus 10 Pro: All Information About The New Flagship From OnePlus 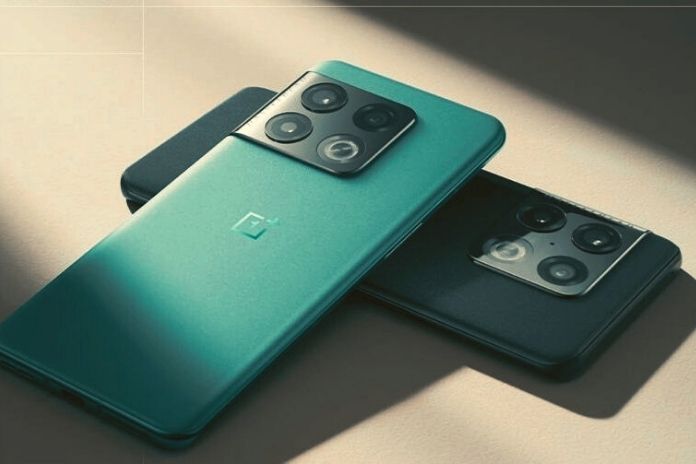 In recent years, the Chinese smartphone manufacturer OnePlus has made a name for itself primarily through its good price-performance ratio. As a result, the competition around Samsung and Co. has repeatedly come under pressure. Since 2019, however, in addition to the “normal” OnePlus devices, there has also been a Pro version that promises even more features – but for a higher price.

However, this year, the company pursued a different strategy compared to previous years. Instead of a single “global launch” where the devices launch in all markets simultaneously, the OnePlus 10 Pro was unveiled in China back in January.

OnePlus this with the Chinese New Year, which can be compared to Christmas. When asked, however, the manufacturer promises that this will no longer be the case in the future. A standard version of the OnePlus 10 is not yet available.

The technical data and the design of the new flagship from OnePlus were already considered an open secret before the event. For example, the new flagship processor from Qualcomm – the Snapdragon 8 Gen 1 – is used as the system-on-a-chip (SoC).

There will also be two different memory configurations. One with 8 gigabytes of LPDDR5 RAM and 128 gigabytes of internal UFS 3.1 storage, or 12 and 256 gigabytes.

Three cameras sit on the back in a new camera layout that protrudes slightly from the frame. The primary camera is the 48-megapixel “IMX789” sensor from Sony – known as the OnePlus 9 Pro. A new Samsung sensor (ISOCELL JN1) is used as the ultra-wide-angle camera, which can take 50-megapixel photos with a field of view of 150 degrees.

The third 8-megapixel camera can take telephoto shots. The maximum optical zoom is 3x. Videos can be recorded in 4K at 3/60/120 frames per second or in 8K at 24 frames per second. The manufacturer particularly emphasizes the 10-bit support of all three camera sensors, with much larger color spaces than in the 9 Pro being captured.

OnePlus 10 Pro has a 5000 mAh battery that can be charged with 80 watts of wired charging and 50 watts of wireless charging. The fingerprint sensor is located in the display, and stereo speakers have also been installed. The OnePlus 10 Pro can be pre-ordered now. The RRP for the 128-gigabyte model is 899 euros. For 256 gigabytes of internal memory, you pay 999 euros.

As a pre-order promotion, the OnePlus Buds Pro (RRP 149 euros) are included for free. OnePlus wants to deliver the new devices from April 5th. If you would like to purchase or view the OnePlus 10 Pro in advance, there will be a pop-up store in Cologne on April 1st and 2nd. The colors are Volcanic Black (black) and Emerald Forest (green).