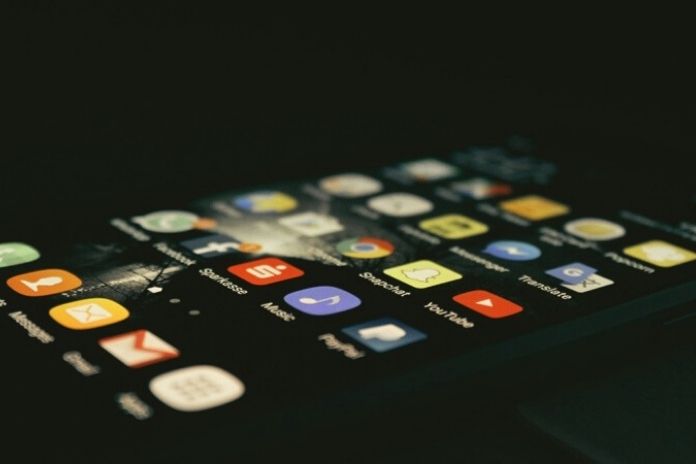 The release of Android 11 is getting closer and closer. We can probably install the latest version on our smartphones in the third quarter of 2020. The first beta version that Google has presented now provides insights. However, only a few users and smartphones can test the upcoming version. Find out how you can participate in the test program here.

Android 11: These Are The 6 Most Important Features

The new version of the operating system brings many valuable functions to our smartphones. We will present the six most essential innovations in more detail.

With Android 11, you’ll keep track of your chats better because they get a separate area in the notifications. This is also considered when multitasking via so-called chat bubbles, which can be seen at the edge of the screen. If you want specific chats with your contacts prominently displayed, you can quickly prioritize them. That’s why the new messages appear at the top of the chat area.

Users with impaired vision can use optimized voice control with Android 11. The focus is on a virtual cortex that can relate screen content and context more precisely and thus creates better access points for the user for input assistance.

Likewise, Android 11 gives you better control over app permissions. This means that an app can only be granted access to the location, camera, or microphone once. There is then the option ” Only this time ” in the settings.

If you continue to use it, Android will force the app to ask for permission again. If an app is not used for a long time, Android 11 resets all permissions. This means that apps can no longer access the relevant data in the background without being noticed. In addition, Android 11 prevents permissions from being required. So if a user chooses ” No ” twice as an option in a corresponding authorization query, no further query of the app can occur. This will only be possible again by uninstalling and reinstalling.

The new version of the Android operating system simplifies connections to external devices such as smart home gadgets, speakers, or smart TVs. You get an overview of all connected devices by pressing the power button for a certain amount of time. It will also be easier to switch between different audio and video playback devices in the future.

Google is also improving the user location. With the introduction of Android 11, every app will have to ask the user whether it can query the location in the background. However, app developers have until 2021 to implement the required change.

Google will no longer have to wait for smartphone manufacturers to adjust for essential system updates. In this way, users can reach us with essential updates even faster. Google also announced that it intends to double the number of updatable modules. Bugs can thus be closed faster than before.

ALSO READ: Why IOS 14 Is Fundamentally Changing The Advertising Industry