Why Is Apple Called Apple? 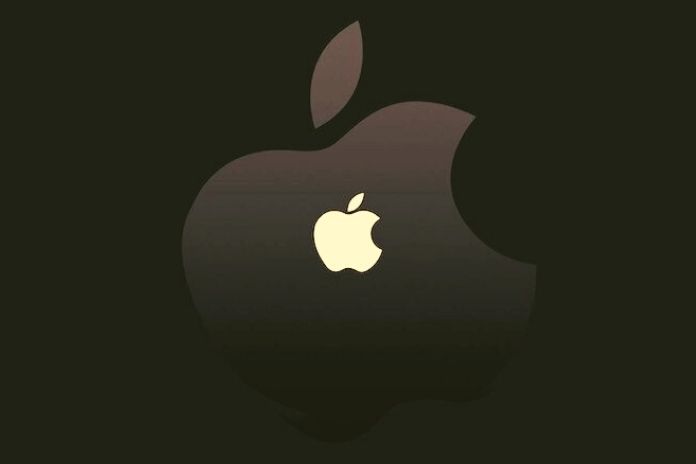 The tech company Apple is undoubtedly known to many. But do you know what’s behind the brand name and how it came about in the first place? We explain where the name Apple came from.

There shouldn’t be anyone in the technology world who doesn’t know Apple. The brand responsible for iPhones, Mac computers, and iPads is undoubtedly familiar to everyone, as is the memorable apple logo.

But why is the company called Apple? What do computers have to do with apples? And what was co-founder Steve Jobs thinking? We explain where the Apple name comes from.

If we believe Walter Isaacson’s Steve Jobs biography, Jobs came up with Apple while on one of his many fruity diets. He had just visited an apple orchard and spontaneously thought this could be it!

Apple sounded fun, lively, and non-intimidating to Jobs, so he suggested “Apple Computer” to his business partner, Steve Wozniak.

The two immediately liked the name because it differed from the very technical terms of other tech companies such as IBM. They tried a few other characters but couldn’t find anything they liked better than “Apple Computer,” so they stuck with it.

That sounds simple and obvious at the same time and maybe the official explanation for the Apple name. But fans of the brand aren’t sure if that’s the only (or complete) explanation.

From The Beatles To The Bible

There are numerous other explanations for Apple’s brand name on the internet.

For example, some believe that the apple could go back to the biblical apple of paradise. Here Adam and Eve taste the “forbidden fruit,” an apple. The apple thus becomes a symbol for the fall of man, but also knowledge. According to the Bible, it was only through the apple that the two of them also gained their knowledge of good and evil.

Thus, apples are also the fruit of knowledge. In the USA, for example, teachers are often given red apples to symbolize that they are passing on their ability to the children. This relationship to knowledge could also be a reason for Apple’s brand name, so some belief.

And then there’s the Beatles theory, which sounds plausible. The Beatles founded the multimedia company Apple Corps Limited in London in 1968. Because Apple Corps is pronounced the same as “Apple Core,” the name is also a play on words.

As a great admirer of the Beatles, who even adopted the band’s mentality as a business model in his company, Steve Jobs may have been inspired by the group when naming it.

It was precisely this parallel that brought the two companies to court. Apple Corps sued the Apple Computers name in 1978. However, after decades of litigation, the court finally agreed with Apple Computer.

As A Reminder Of Alan Turing’s Tragic Death

There was also a rumour that Apple wanted to pay tribute to the excellent code decrypter, Alan Turing, with his name for a long time.

Turing, considered the father of ideas for artificial intelligence, died from eating a poisoned apple.

Therefore, many believed that the Apple logo with the bite referred to it. But logo inventor Rob Janoff said that Turing had nothing to do with the logo. He only added the edge to clarify that the fear was an apple and not a cherry or a peach.

Steve Jobs once said in an interview that he didn’t think of Turing when he named Apple but wished he had had that idea back then.

By the way: The apple logo shows a McIntosh apple. If you’re ever wondering where the name “Mac” for the Apple computers came from…

Many younger people may not remember it, but there were times when we could find other people’s and companies’ contact information in the phone book or the Yellow Pages.

These were arranged alphabetically. Therefore, when customers were looking for a company, it was advantageous to appear early in the alphabet. For example, under the “Computer” category, someone would quickly find the name Apple. Starting a company name with an “A” was therefore considered an advantage at the time.

And since Apple was founded in 1976, such considerations may well have played a role.

Steve Jobs certainly thought of the scientist Isaac Newton when he named Apple. As is well known, he discovered gravity with the help of an apple tree.

This may not have inspired the name idea per se, but it certainly inspired the first Apple logo. Jobs designed this himself. It showed Isaac Newton under an apple tree, and there was a line of poetry by William Wordsworth that Newton named directly. This does suggest that Jobs wanted to honour Isaac Newton in some way.

However, this logo was eventually replaced with the ask apple’s current logo.

Ultimately, the tech group is certainly not wrong that there are so many different theories about the company name. After all, that makes Apple even more attractive as a brand.

ALSO READ: Can Companies Actively Influence The Recognition Value Of Their Brand?