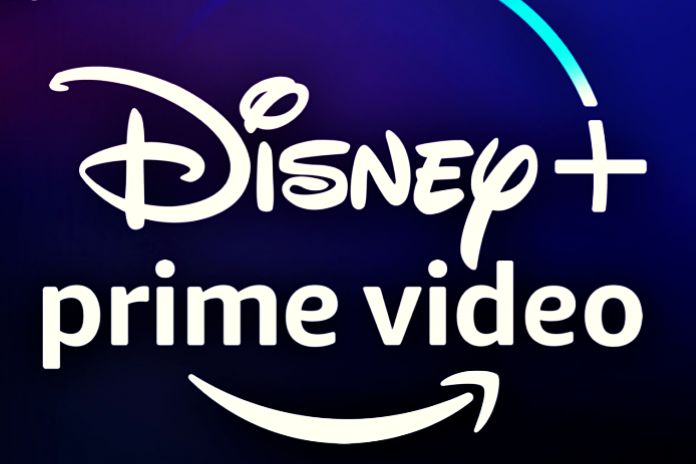 Disney is working on a premium subscription for Disney Plus. In addition to the streaming service subscribers should also receive discounts, on other products from the entertainment group. The project is reminiscent of Amazon’s Prime subscription.

Accordingly, the group wants to boost its merchandising and sales in general. The planned subscription model can best be compared with Amazon’s Prime subscription, which gives subscribers free shipping and other discounts in addition to the Amazon Prime Video streaming service.

According to the WSJ, however, the plans are still early. The exact start date or an exact price has not yet leaked out. However, a Disney Plus Prime subscription could have several advantages for the US group.

On the one hand, the company wants to tempt its customers to spend more on products. On the other hand, the entertainment group is targeting further user data to analyze their preferences. Disney CEO Bob Chapek would also support such a program.

Merchandise Within Disney Plus

The CEO recently emphasized several times that Disney should do more cross-selling. Among other things, Chapek is also planning the step into the Metaverse, where he would like to establish his digital theme worlds.

Meanwhile, the likely new subscription was referred to internally as “Disney Prime.” The WSJ reports that citing an insider should not be the final name. In terms of content, the US group wants to integrate various products directly into its streaming service.

Price Increase And Subscription With Advertising

According to this, users with the new subscription could buy merchandise products such as T-shirts and Co. via QR code via Disney Plus. In addition, the Prime model could include discounts on various shows and theme parks.

Since the competition in the streaming sector has fundamentally intensified, the company has recently been forced to increase its prices.

In the US, for example, a subscription with advertising will start in December, priced at the current ad-free subscription. Meanwhile, the price of the ad-free version will increase by $3.