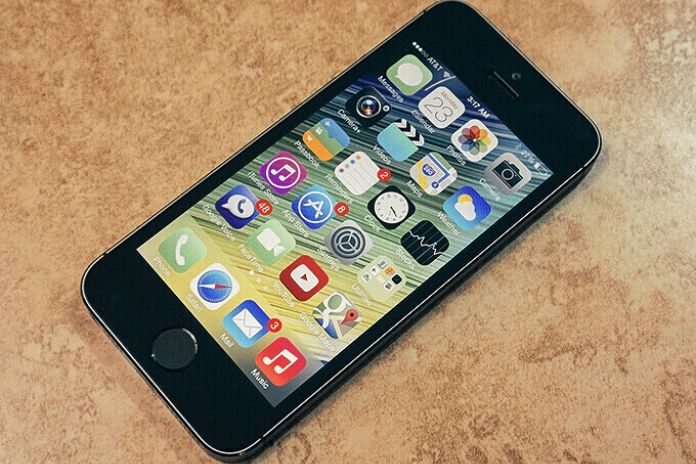 Apple recently released a surprising update with iOS 15.6.1 because “anonymous researchers” had discovered massive security gaps, on iPad and iPhones. The fear that older devices are also affected was confirmed. The US group has, therefore, now added another update with iOS 12.5.6.

Around two weeks ago, Apple released an out-of-order update with iOS 15.6.1. The reason for this is two security gaps that, according to the US-Knozer, “anonymous researchers” had discovered. Accordingly, Apple has received reports that suggest that unknown vulnerabilities in the operating system’s kernel and WebKit could have been exploited.

But after the company responded with an update for newer devices, fears that older iPhones and iPads would also be affected were confirmed. For these devices, the US company was able to present a solution to the problem with iOS 12.5.6 – only around two weeks later.

The company again emphasizes its previous warning and advises an urgent and timely installation. Meanwhile, it is still unclear who or what exactly is behind the security problems. Apple didn’t provide any specifics as to whether there were specific attacks or whether criminals were able to exploit the vulnerabilities.

iOS 16 Is In The Starting Blocks

Like iOS 15.6.1, iOS 12.5.6 is a significant security update. With iOS 16, a complete version is in the starting blocks. In addition to numerous new functions, the update also promises some design adjustments.

iOS 16 is currently in the testing phase. However, Apple announced a fall release. A possible date could be the Apple keynotes in September 2022.

These include iPhone 5s, iPhone 6, iPhone 6 Plus, iPad Air, iPad mini 2, iPad mini three and the sixth generation iPod Touch. The version can be downloaded via the device settings under “General” and “Software update”.