More
More
HomeGADGETSiOS 13.3 And iPad OS 13.3: The New Functions At A Glance
GADGETS 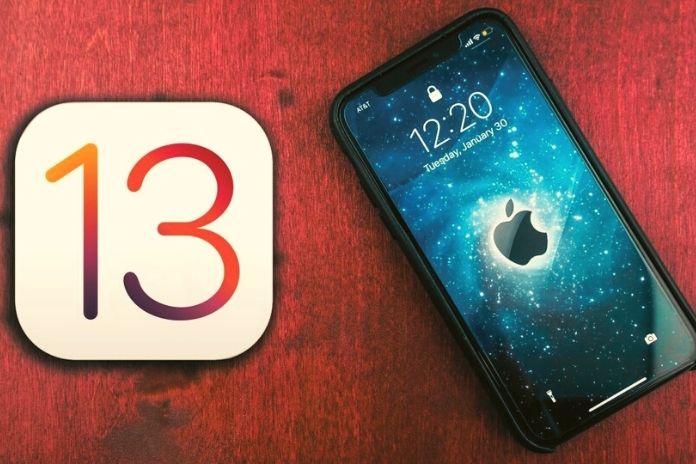 We presented the five best functions of the original version for the iPhone in a separate article in June. Now iOS 13.3 and iPadOS 13.3 bring new features and bug fixes, which we want to explain to you in more detail.

Before installing iOS 13.3 or iPad OS 13, you should first make a backup of your device, just like before any new update. Then you won’t lose any data in an emergency. You can easily carry out the free update in the settings under “General” and then “Software update. “

By the way, Apple also released iOS 13.3 for the Homepod. In the corresponding Home app, you will find the update that fixes a problem with the stereo pair – i.e., the connection between two Homepods in the same room. Watch OS 6.1.1 with essential security updates has also been released for the Apple Watch. And Mac users can upgrade their device to Mac OS Catalina 10.15.2.

Apple has also thought of users of older iPhones: For example, if you are still using an iPhone 6 that only runs with iOS 12, you will also receive an update to iOS 12.4.4.

iOS 13.3 And iPad OS 13.3: Make Emoji Stickers Disappear And Re Save Edited Clips

Let’s get back to iOS 13.3 and iPad OS 13.3: The first innovation for the iPhone and iPad concerns emojis. Many Apple users were bothered that the Memoji stickers also appear in the “Frequently used” area in the emoji bar.

With the new operating system, we can now change that. To do this, we click on “Keyboards” in the settings and deactivate the slider for the Emoji stickers.

A useful function from iOS 12 has also returned to the photo app. We used to cut our videos in the in-house Apple app and then save them as a new clip. That was no longer possible until now. Instead, we had to overwrite the new video. With iOS 13.3, we can now trim and save videos as usual without losing the original material.

This function should mainly be intended for parents and their children. For example, we can say that our child can only communicate with iCloud contacts and not with unknown callers or other people.

If a relevant contact is in a group chat, they can also add our child or us. We can turn off the feature if we don’t want that.

In addition, Apple’s Safari browser now supports physical security keys such as the Lightning-equipped Yubikey * according to the official FIDO2 standard, which can be used for two-factor authentication.

Contactless near-field communication and USB keys are also compatible. They all allow logging in with security keys without a password.

Of course, Apple also made some bug fixes. Incoming and outgoing emails should now be updated more reliably in the Mail app. And screenshots that you want to send to contact immediately should now arrive in high quality instead of being blurred.

You can also find a detailed list of all bug fixes in the software update settings.

ALSO READ: Artificial Intelligence: How Do You Teach An AI To Forget?