More
More
HomeBUSINESSMeta Has To Cope With The First Drop In Sales Since Its...
BUSINESS 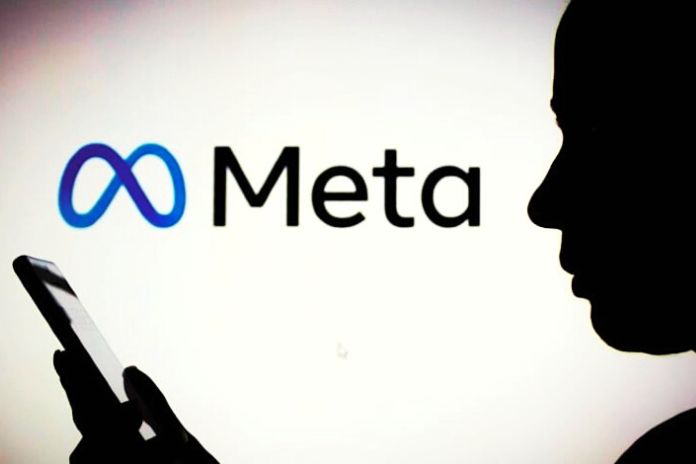 A trend reversal has probably taken place at Meta because the US group had to announce a decline in sales for the second quarter of 2022, for the first time since its IPO in 2012. It’s almost a bit reminiscent of Netflix’s Q1 numbers. Because Meta also has to cope with a decline for the first time.

This is not found in the subscribers but the business figures. For the first time since its IPO in 2012, the group has announced falling sales figures.

For the current quarter, the parent company of Facebook, Instagram, and WhatsApp expects total sales of between 26 and 28.5 billion US dollars.

What Reasons Does Meta See For The Weak Numbers?

A significant problem in the past quarter is the weak Demand for advertising. The quarterly figures would have shown a continuation of this trend.

This is mainly due to the general economic uncertainty. And the strong dollar and the resulting exchange rate effects also harmed earnings. According to a forecast by the company, the figures for the third quarter of 2022 could be affected by a whopping six percent compared to the previous year.

After All, The Number Of Users Is Increasing

But not everything about the announcement of the quarterly figures made a wrong impression. Meta could at least shine with increasing user numbers.

The group’s entire app family with Facebook, Instagram, WhatsApp, and Messenger grew even more. There was an increase of four percent in each case. The group family has 2.88 billion daily and 3.65 billion monthly active users.

Here’s Why Excel Could Hurt Your Business

How To Do Personal Branding The Right Way In 2023