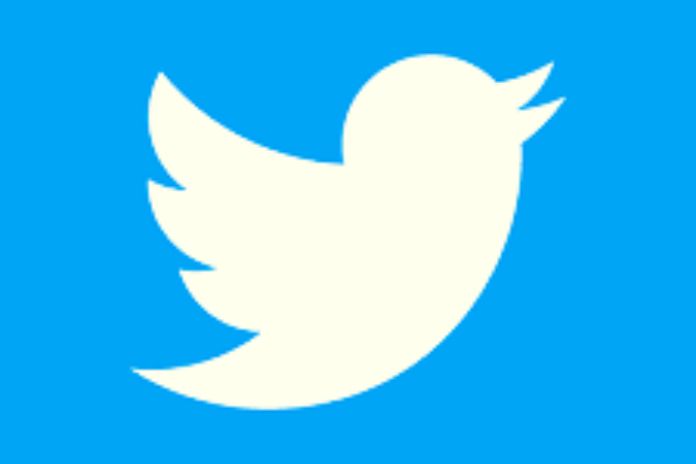 Twitter is currently working on a new function that will allow posting content beyond the previously permitted 280 characters. With Twitter Notes, users should be able to create extensive articles and share them with their followers. The backgrounds.

About five years ago, Twitter raised its maximum character limit from 140 to 280 characters. The microblogging service justified the step by wanting to promote the public discussion culture. However, many users have been suspicious of the change, as Twitter has said goodbye to one of its trademarks with the new cap.

Regarding the edit button, Twitter could soon lose another unique selling point. Because the company recently announced the test phase for a so-called editing function, with which users can edit tweets later. So far, this has not been possible.

Twitter Notes: Is This The End Of The 280-Character Limit?

But also, in terms of character limits, Twitter could now again provide material for discussion because the short message service is currently working on a function with which the upper limit of 280 characters can be circumvented to a certain extent. Twitter Notes should allow users to create extensive articles that they can share via tweet.

Other users should then be able to like, share and retweet the content. With a release of the function, the company would break its previous 280-character limit, so to speak, because, in contrast to classic tweets, Twitter Notes should not have a character limit.

As reported by Tech Crunch, the short message service initially wants to test the Twitter Notes with selected users. After that, the function should be activated across the board. Should Twitter release the feature to all users, Twitter Notes could change the way many users use the platform.

The short message service has also been working on the function for some time. As early as March 2022, the app tester Jane Wong discovered the first signs of the feature, which was then still known as Twitter Articles. Now the function should be close to the test phase and a planned release. However, Twitter has not yet issued an official statement.

ALSO READ: In This French Pizzeria, A Robot Bakes The Pizza